Sometimes, separated parents can find it difficult to come to an agreement about a question or issue in connection with their child.

In this situation, it is open to either parent to make an application for court for a Specific Issue Order. The parent asks a Judge to make the decision.

A MIAM is a Mediation Information and Assessment Meeting. It is a meeting with a mediator which provides information on what mediation is, and whether it would be suitable.

The applicant is made by the completion of Form C100, which is then lodged at the family court closest to where the child lives. Form C100 should be accompanied by the court fee of £215.

The court will schedule the first hearing, the First HEaring Dispute Resolution Appointment (FHDRA) at the same time that it issues the application. The court sends the application and notice of this hearing to the other party, at least 14 days before the date of the FHDRA.

The purpose of the FHDRA is to identify the issues in dispute and try to resolve them as quickly and inexpensively as possible. All parties must attend the FHDRA. Although the actual hearing is likely to be relatively short, you should make arrangements as if you are going to be at the court all day.

At the FHDRA, the magistrates or judge will try to help the parties agree a resolution of the issues. Problems will be discussed openly and solutions suggested. If an agreement can be reached about all or part of the dispute, the court may make an order recording the agreement.

If agreement cannot be reached, the court will identify evidence that will be required to enable another set of magistrates or another judge on another day to reach a decision about the disputed matters. This may include witness statements from the parties and a CAFCASS Report (a section 7 report).

At the end of the FHDRA, depending on the issues for resolution, the court will either schedule a Dispute Resolution Appointment (DRA) or a final hearing.

A DRA is usually scheduled if CAFCASS have been directed to produce a report.

If no final agreement is reached at the DRA the court will direct the parties to file any further evidence and schedule a final hearing. For example, if CAFCASS have filed a report both parties will have the chance to file further statements and evidence responding to the recommendations contained in the CAFCASS report, insofar as that is necessary.

At the final hearing, the court will hear oral evidence from the parties and sometimes from other witnesses. If a CAFCASS report has been prepared, the officer may be required to attend court to give evidence.

After hearing the evidence and listening to the legal argument, the judge will make an order deciding the remaining issues in dispute. 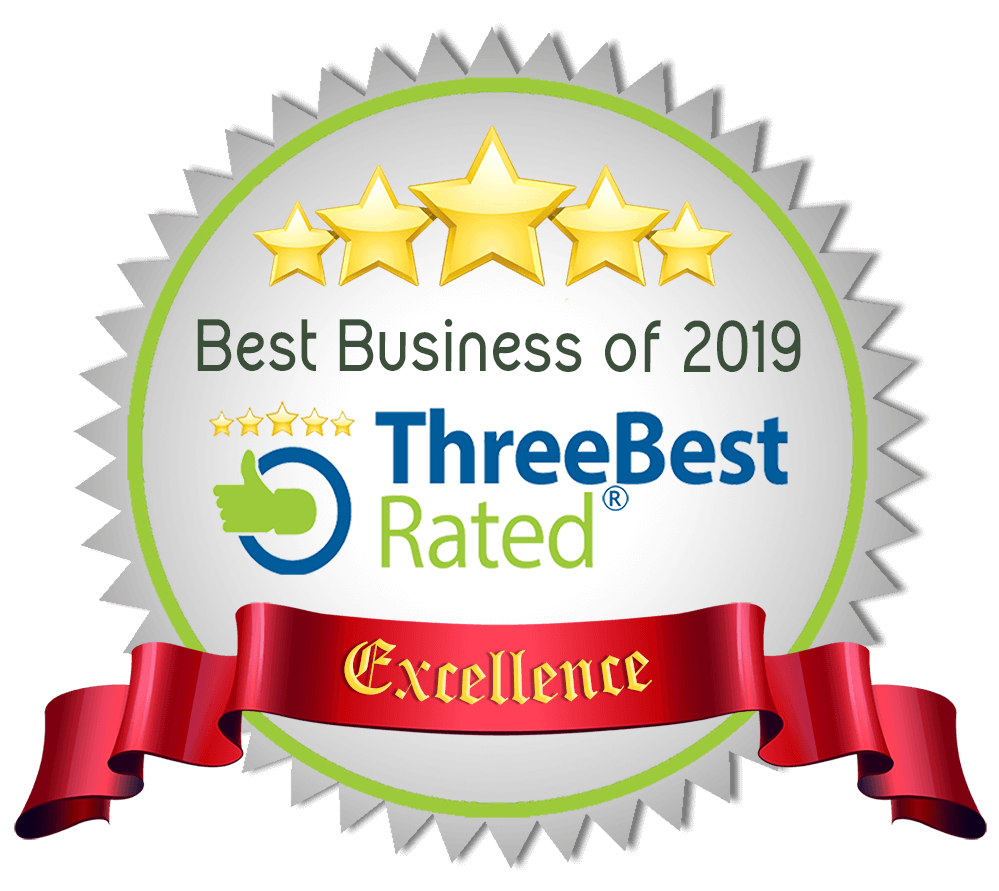